Previous posts have reviewed different techniques for beam homogenization as well as the difference between spot size and beam angle. This post will review a method for beam shaping using Powell Lenses.

Powell lenses are lenses that create a straight laser line by dispersing, in a controlled way, an input collimated beam.  They were first proposed in 1987 by I. Powell where he describes the design of an optical element for laser beam line expansion; that element bears some resemblance to a prism with a small radius at its apex and expands the laser beam in only one direction.

It is possible to create a laser line using cylindrical lenses, however, the intensity profile of such a line will have a Gaussian-like distribution, meaning that the line will have a higher distribution at its center and it will slowly fade away as we reach the edges.

Powell showed that an optical element comprising two surfaces-one being a conic and the other a plane or cylindrical-is capable of converting a laser beam into a line projection uniform in both width and intensity.  The reason for the prism-like structure is that for small curvature radii, the slope of each element soon reaches an asymptotic value: the curvature radius becomes extremely small for larger divergences. For example, the curvature radius associated with the 900 divergent system is 0.12 mm.

With so much power at the apex, this makes the surface very sensitive to the slightest fabrication error. A simple solution to circumvent the manufacturing difficulties associated with lenses having large angular divergences is to increase the diameter of the laser beam by passing it through a 5X beam expander in the form of a conventional or Galilean telescope. This increase allows the lens element to be scaled up by the same ratio resulting in a surface where the apex has a curvature radius of 0.6mm instead of 0.12 mm. The telescope arrangement is comprised of two plano-convex elements of 10- and 50-mm focal lengths, -60 mm apart. 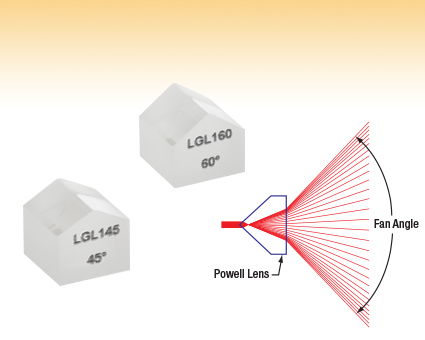 Figure 1 Commercial Powell Lenses for a 45-degree and 60-degree divergence. Image from Thorlabs.

Powell Lenses have many applications.  They can be used in 3D scanners, where the time-of-flight is measured and we may need to know the power distributions of the input/output beams.  They can be also used in rust removal guns, if you have a couple $100,000 to spare.  An additional use is in manufacturing and machine vision. 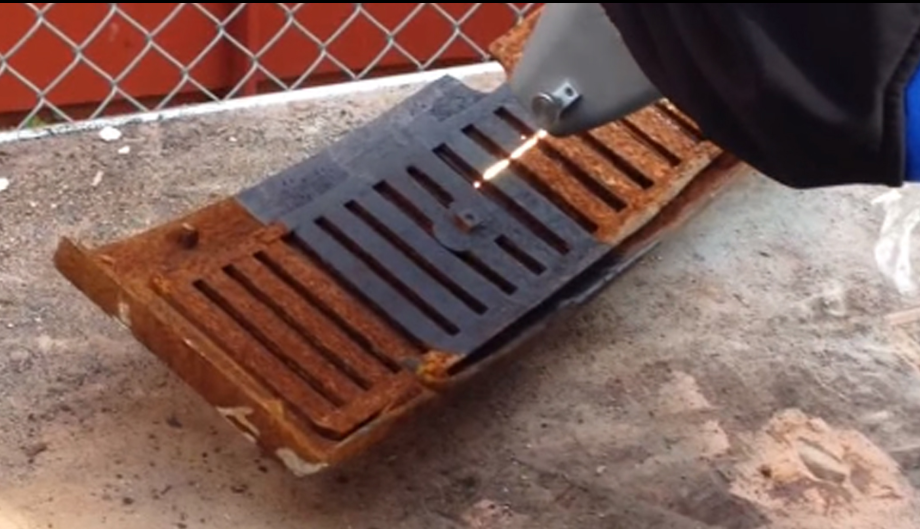