What is a Telecentric Lens ?

An important goal in machine vision applications is taking measurements in a consistent, accurate, and precise manner.  This can include measuring the dimensions of manufactured parts to guarantee they are within the design tolerance, or measuring the width of electric tracks in a PCB. For these applications, telecentric lenses can deliver a high level of precision. 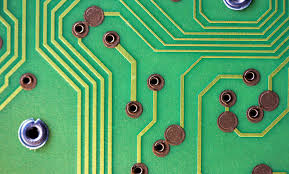 Errors in track widths can yield unwanted heat on a PCB

Images from a Telecentric Lens

A conventional image created by a lens will present a magnification of the object that will depend on the distance between the object and the lens.  So, objects that are closer to the lens will create a larger image than objects farther away.  This magnification (added to other aberrations as distortion) will affect how a machine vision will measure a particular object.  So if you are measuring the dimensions of tracks’ width (as in our previous example), and the PCBs are not aligned exactly the same or they are displaced a little bit from your optical system, they can create measurement errors due to these changes in magnification. 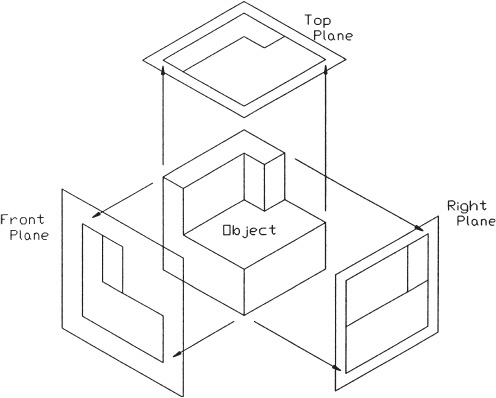 Orthographic views of an object provide information in only two dimensions.

A very common telecentric lens design is a double-telecentric system.  In this configuration, we have a front optical element whose entrance pupil is located at infinity and its stop is placed at the lens’ back focal length.  We can also use a back optical element whose exit pupil is located at infinity and its front stop is placed at its front focal point (we basically place the second lens stop at the same location as the front element’s stop).  In figure 4 we show a double telecentric configuration designed for one of our clients. Lenses of this type are used in chip manufacturing lithography systems. 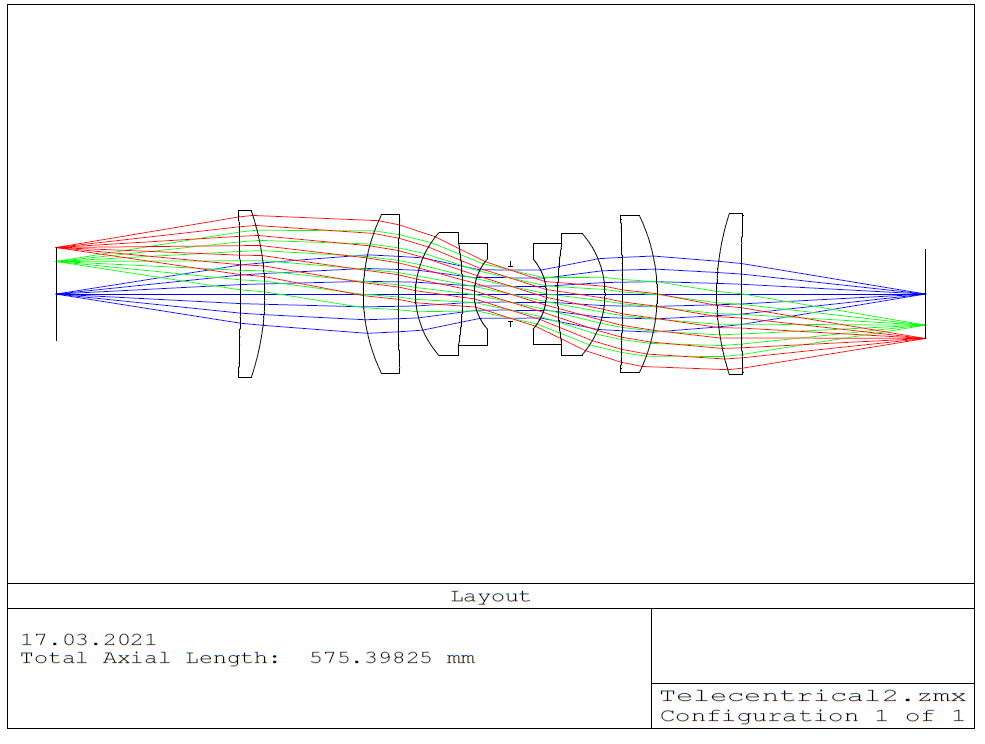 A second telecentric design has the telecentrical ray path in image space as the layout below shows. This design type is used in laser scanning systems. 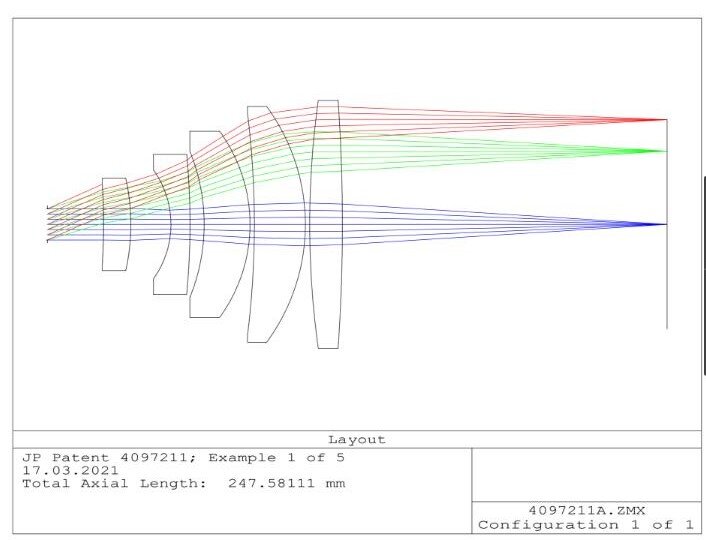 In Summation: How do I know if I need a telecentric lens?

← What is Birefringence? LIDAR Lens Design →