A rayset (sometimes called a rayfile) is a key element in the design of any illumination system. It describes the path of hundreds of thousands, millions, and even billions of rays of light as they leave a source (typically an LED). This data set is used in a ray tracing program like Zemax to design an optical system and to simulate how different designs would perform.

Most LED vendors including CREE, Lumileds, Nichia, and Osram, provide free raysets as part of their documentation. Vendors may use different names for the file, but the most common format for the file is prosource.

On this page for the CREE X-lamp XM3 you can see not only data sheets, bin details, mechanical CAD files but also the “optical source model” which contains the prosource raysets.

In some cases, we have needed to hire an optical metrology company (we use https://www.radiantvisionsystems.com/) to create the prosource data set for us for more accurate modeling. This can cost $3,000- $5,000 . (NOTE: Recently I learned about a new supplier for raysets in Europe www.ilexa.de they seem to have a bit lower cost pricing)

Raysets often include spectral (color) data as well as the path of photons exiting an source.

It is possible to design without a rayset. In that case, the illumination engineers will need to either use the data sheet to make assumptions about the ray pattern or use an analogous rayset from an LED chip with similar properties. For the highest accuracy and most reliable design, a best practice is to use the rayset provided by the LED supplier.

In general, the rayset is separate from the source solid model. For the sake clarity, we show in the images below both the solid model of the chip and the rays.

END_OF_DOCUMENT_TOKEN_TO_BE_REPLACED 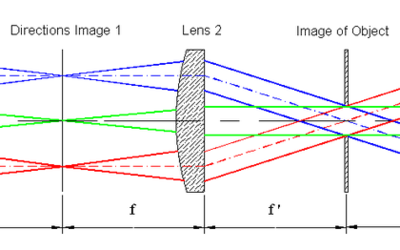 A conoscopic lens is an instrument that can be...

END_OF_DOCUMENT_TOKEN_TO_BE_REPLACED 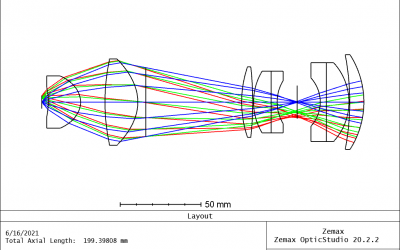 Projection systems are one of the most common...

END_OF_DOCUMENT_TOKEN_TO_BE_REPLACED 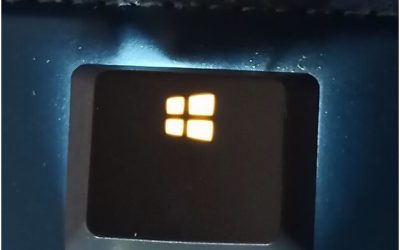 How does a light pipe overmold work?

Simple method to generate a light-pipe from a keyboard overmold