In the past we have talked about LiDAR, and its use in auto industry, there are many more examples of optical engineering in the auto industry.  One good example are the new adaptive headlights that protect the driver from glare. The US National Highway Traffic Safety Administration  (NHTSA) has lifted some of the bans that prevented this technology from being deployed in the US.  And now cars like the AUDI R8 LMX are using lasers as a light source for their headlight lamps making adaptive technology important.

This article will explain the technology behind adaptive headlights, and laser headlights. These improvements in illumination technology are intended to reduce the glare while driving.  Glare is when light is shone into an incoming car whose driver’s eyes are adapted to see in the dark.  It’s very similar to when you turn on your bedroom’s light first thing in the morning.  Your eyes need a couple of minutes to adapt to the new bright conditions, and for a few moments you are technically blind.  When we are in a bedroom is not a big issue (unless you decide is the best time to walk to the bathroom and stumble with every single piece of furniture), but it is quite dangerous while driving in the dark.  The usual solution is for the drivers to switch between high beams and low beams depending if they have incoming traffic.  If you have ever driven at night you are very well aware that that is not always the case.  Then come adaptive driving beams.

LED headlights have been implemented for quite some time.  As a matter of fact, the AUDI R8 was also the first car to introduce LEDs as light sources back in 2010.  Audi used blue LED’s that activated a phosphorus film creating a white light with some blue hues.  LEDs have several advantages over the old xenon-lamps used previously.  They can operate at low power levels, they are easy to produce, and in some cases different colors other than white can be used (light Amber). 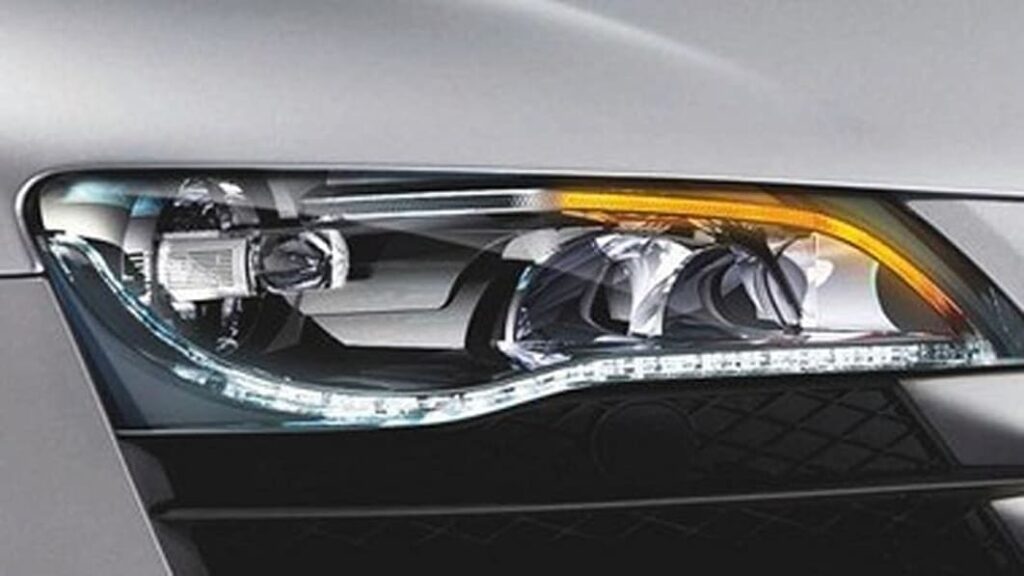 Figure 1.  LED-based headlight. A strip of LED is shown in the bottom and top part of the headlight.  Image from autoblog.com

Adaptive driving beams were first demonstrated by Audi in 2006.  A small camera behind the rear-view mirror detects oncoming traffic and redirects (and reshape) the headlight beam away from oncoming vehicles and more onto the road. When using an LED matrix, that can be separated and redirected to provide a wider variety of patterns.  Depending on the amount of oncoming traffic LEDs can be redirected or even shut off to prevent glaring.

Laser headlights are one of the most recent headlight technologies in the market.  They first appeared in Germany, where drivers needed illumination on the autobahns for more than 600m due to the high speeds in those roads.   Laser is currently the only technology that allow illumination that far.  Laser headlights, work a little bit differently that LED headlights.  A laser diode (usually blue), hits a series of micromirrors, after the micromirror a phosphor element helps create a white light and after these  elements we have a series of lenses.  By controlling the position of the micromirrors it is possible to control the width of the light beam.  The headlight may produce a narrow bright beam, or a wide, long-range beam.

One of the advantages of Laser headlights is that a second infrared laser can be added to the headlight system.  This second light source could also work as a Lidar to measure the distance to different obstacles or as a night vision camera.   It could even be possible to use this second light source as communication transceivers to other cars or road features. 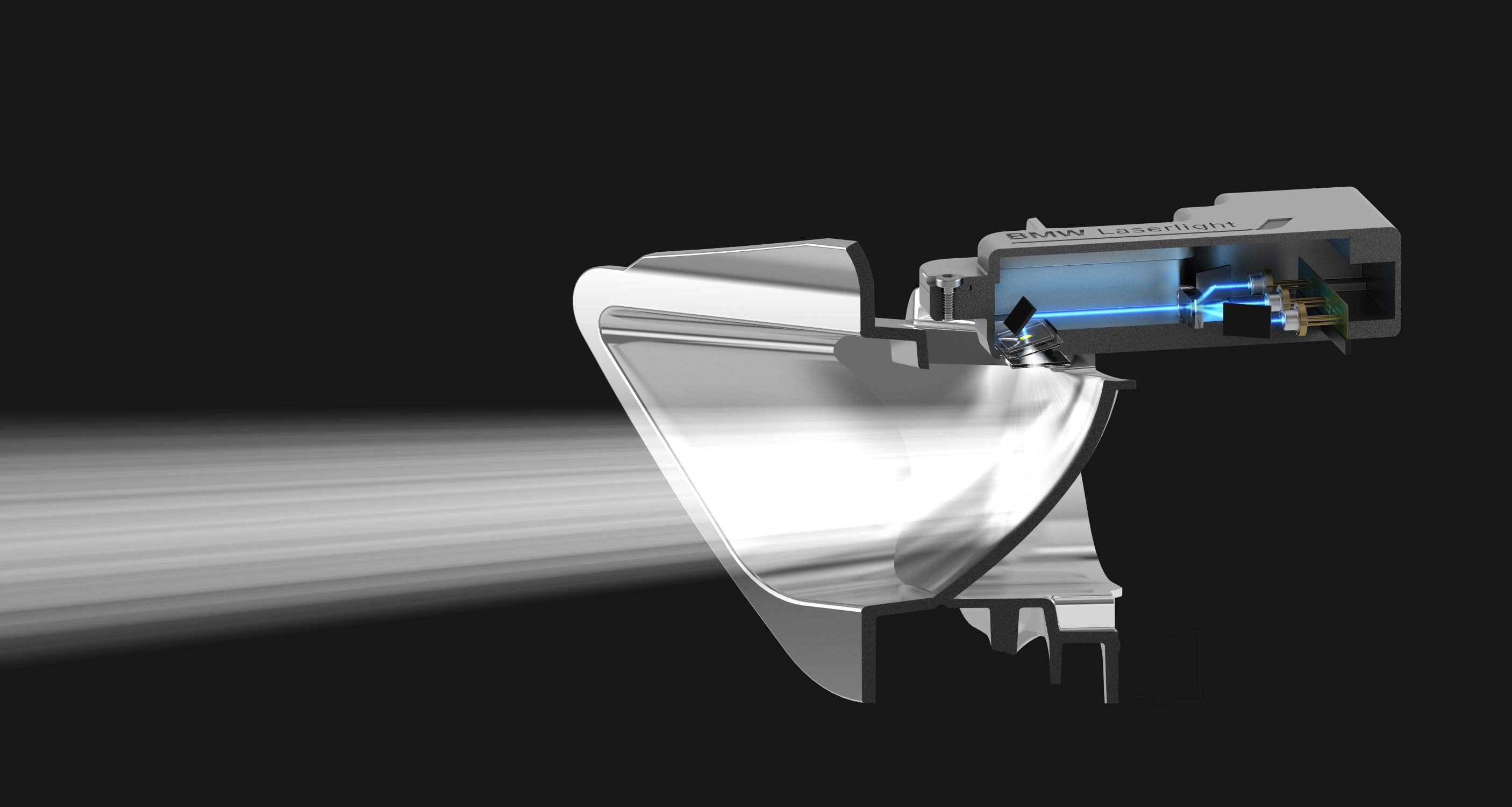 Figure 2. Basic schematics of a laser-based headlight.  Image from press.bmwgroup.com 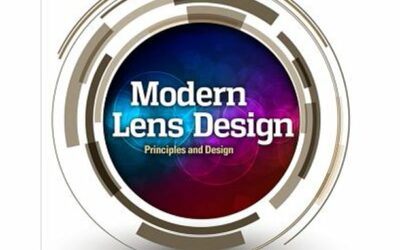